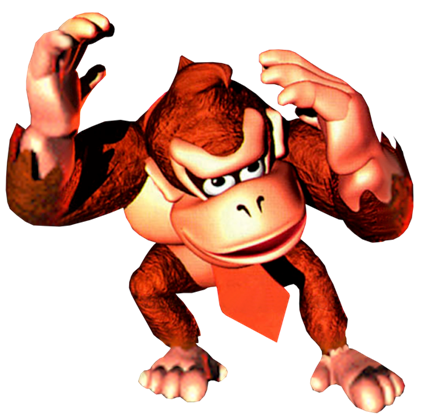 but Why?? His Games are Epic!

I dont care about his games but any time i turn on my tv in my room I see an episode of his shitty teleivison show playing!!! Wasnt it cancelled? then why still air it??? This show is a sag of shit! 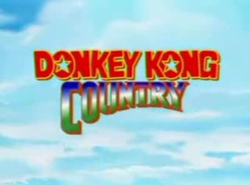 When i was a loser back then i used to make mashups of the songs from the show itself and i thought the show was good.. It was until then i watched an episod of it after a long time and i hated it!!! I had to abandon them, and i made the youtube playlist for them private. Fuck you donkey kong, steve harvey is better than you!!!!!!!!! AAAAAAAAHHHHHH!!!!

The death of DK 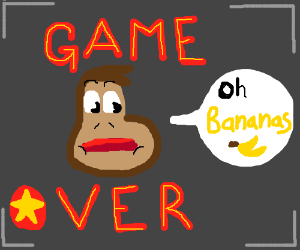 On june 14 2017 6 pm est, donkey kong is fall off a cliff and died because of people making fun of him. Haha what a loser

See a video i've made of it Here

I miss the old DK 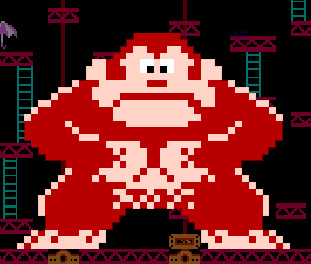 I miss the old DK, straight from the Go DK
Chop up the soul DK, set on his goals DK
I hate the new DK, the television DK
The always gay DK, spaz in the poopoo DK
I miss the oldschool DK, chop up the barrels DK
I gotta say, at that time I'd like to meet DK
See, I invented DK, it wasn't any DKs
And now I look and look around and there's so many DKs
I used to love DK, I used to love DK
I even had his show on dvd, I thought I was DK
What if DK made a song about DK
Called "I Miss The Old DK"? Man, that'd be so DK
That's all it was DK, we still hate DK
Fuck you dk i never liked you